Versatile osprey-related research is essential in creating a strong foundation for the species’ conservation. Being few-numbered, the osprey is classified as “near threatened” in the Finnish classification system for endangered species. There are estimated to be 1000 – 1200 osprey pairs nesting in Finland.

The osprey is one of the most studied bird species in our country. Monitoring ospreys started already in 1971. The research is still in progress. Annually circa 200 osprey ringers take part in the project. Nowadays, the research area covers over 700 osprey nests. Osprey research is supervised and co-ordinated by the Finnish Museum of Natural History. 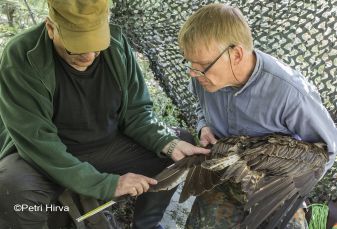 In Finland, since 2001 there are already 17 ospreys equipped with a satellite transmitter. The device enables the real-time tracking of ospreys’ migration duration and routes.

With the satellite transmitters, osprey migration’s progress can be monitored as if one were “Nils Holgersson” and flying on the back of an osprey. In other words, the satellite system enables the collection of precise information about the speed and the resting and food spots of the journey. This would be impossible with just traditional ringing. 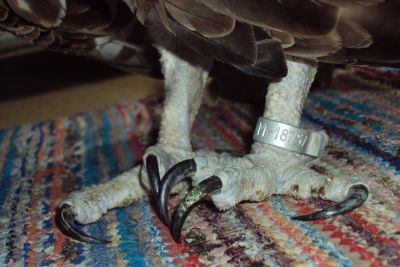 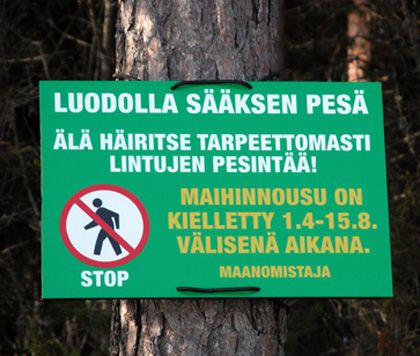