The white-tailed eagle is back!

With slow strokes of wings, a large bird raises to the sky. A white tail and bright yellow beak can be seen in the sunlight. The white-tailed eagle carries a big fish, raises its altitude and heads away. An angry common gull hurries after it, shrieking as it goes. With determined strokes of wings, the eagle disappears from sight. The whole event is quickly over. The white-tailed eagle is a timid bird; seeing one up close is rare, seeing one hunting even more so.

Important indicator for the state of the environment

At the moment, the Finnish white-tailed eagle population is strong and there is no singular factor in the horizon that would pull the species back to the brink of extinction where it was in the 1960s and 1970s. However, the increasingly comprehensive use of land and the utilisation of forests and shores has decreased the amount of peaceful nesting forests that have the large, strong-branched trees the white-tailed eagle requires. At the same time, the acutely poisonous and harmful chemicals that collect in their bodies lie in wait for the species at the top of the food chain. The insidious threat of DDT and PCB compounds has been known, but now lead has joined this harmful group. In the 2010s, it was proved that the lead in the food the white-tailed eagles ingest and unwittingly collect in their bodies is the leading cause of death for white-tailed eagles. About a third of all white-tailed eagles dies of lead poisoning caused by shots and bullet shards. 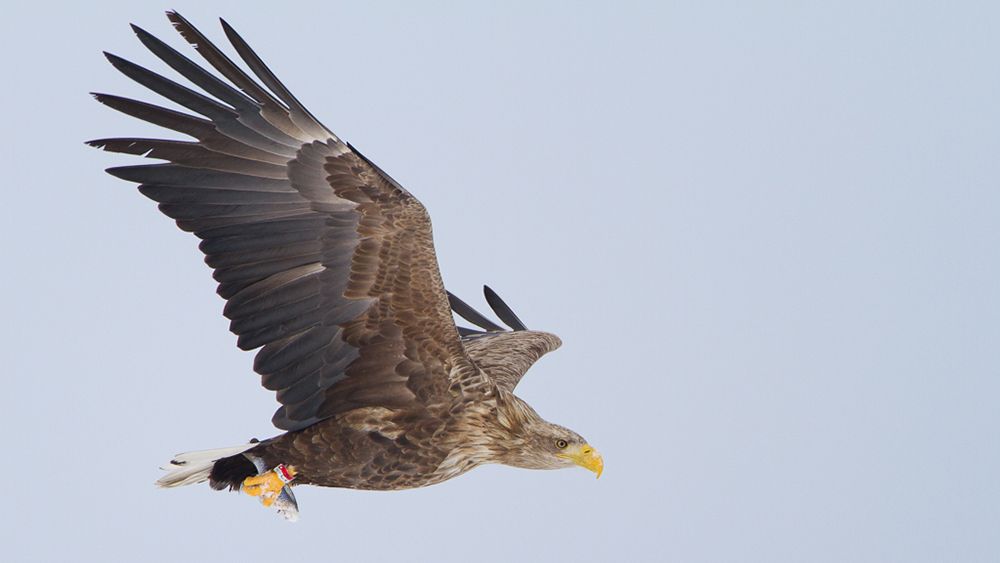 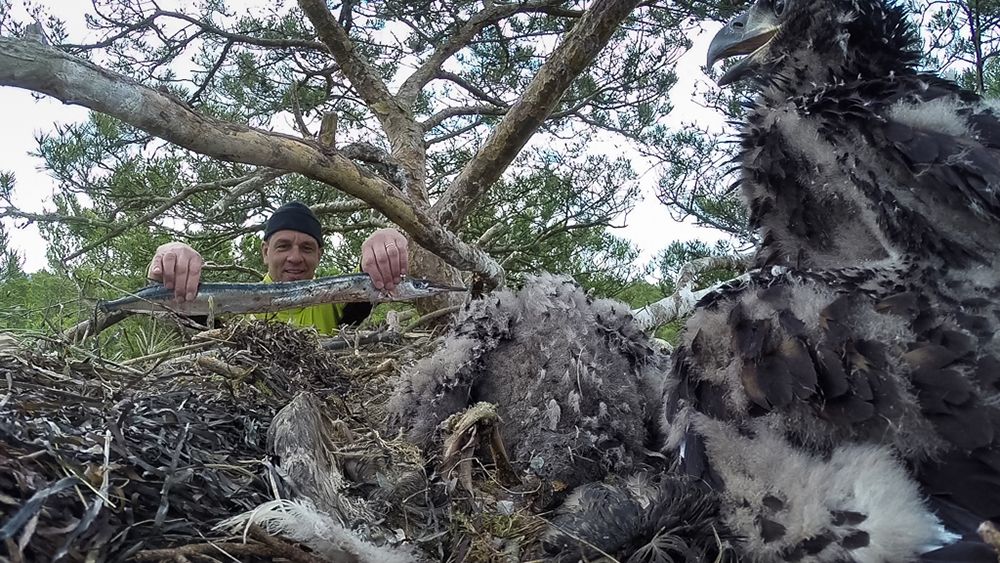 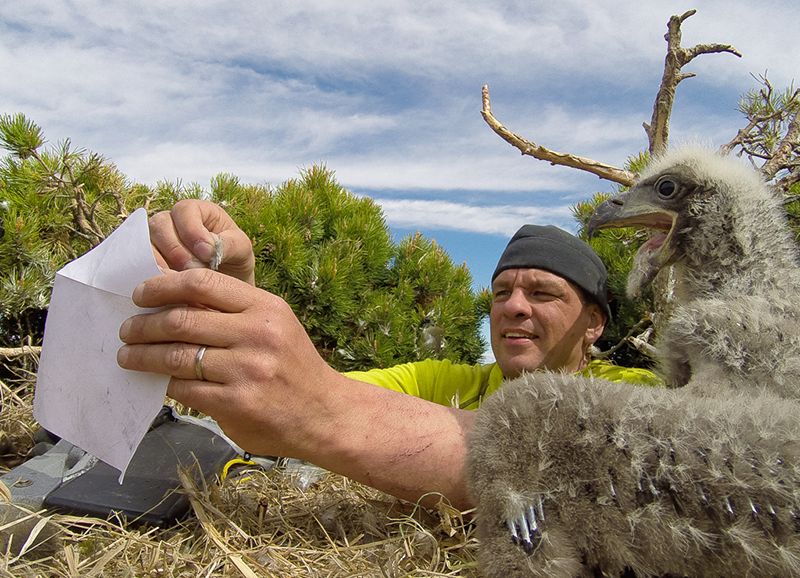