Birds of prey in Finland

29 different nesting birds of prey species, of which 14 are endangered, are encountered regularly in Finland: 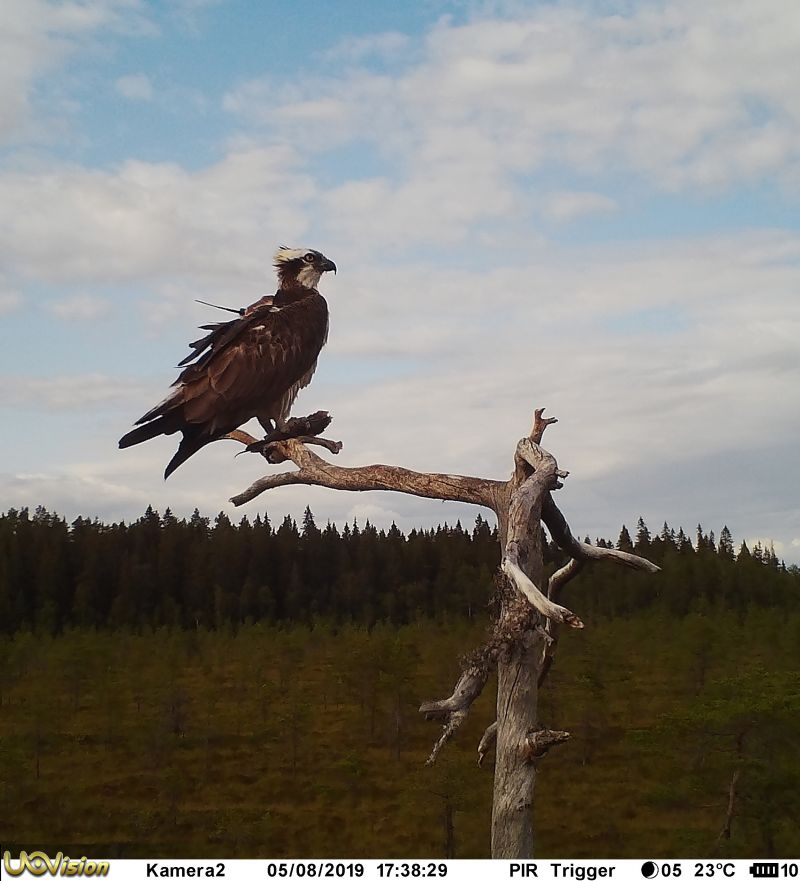 The near threatened (NT) species include the northern goshawk and boreal owl. Nowadays the osprey, white-tailed eagle and Ural owl are included in the Least Concern (LC) category. The nesting populations of the species in that category are monitored annually.

The results from monitoring the national birds of prey show that when examined during a longer period of time, the nesting populations of several birds of prey species is decreasing at a concerning rate. The birds of prey research is looking for the reasons behind this change. 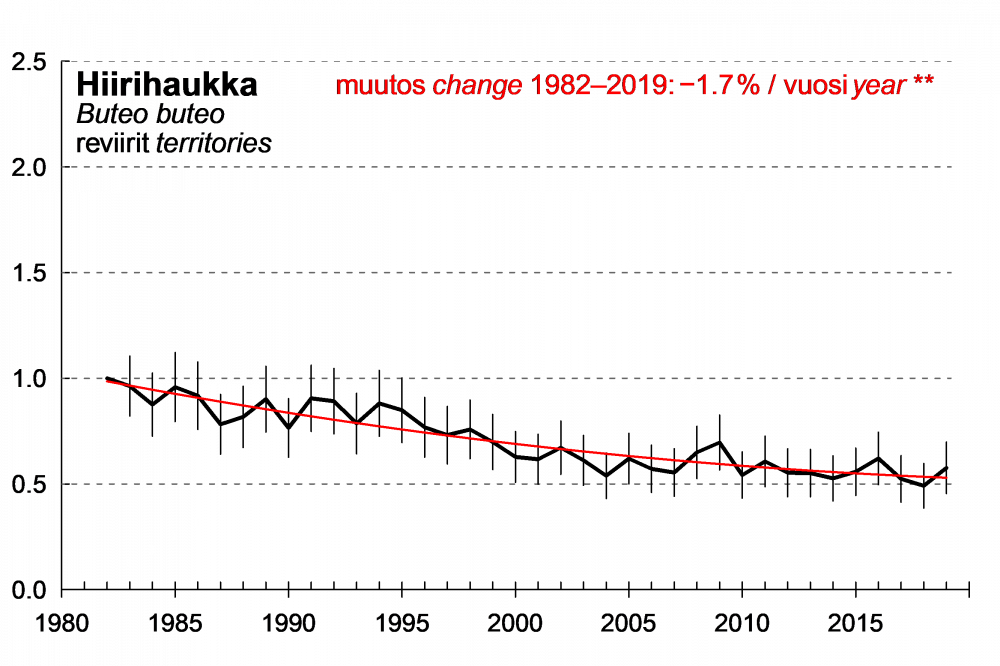 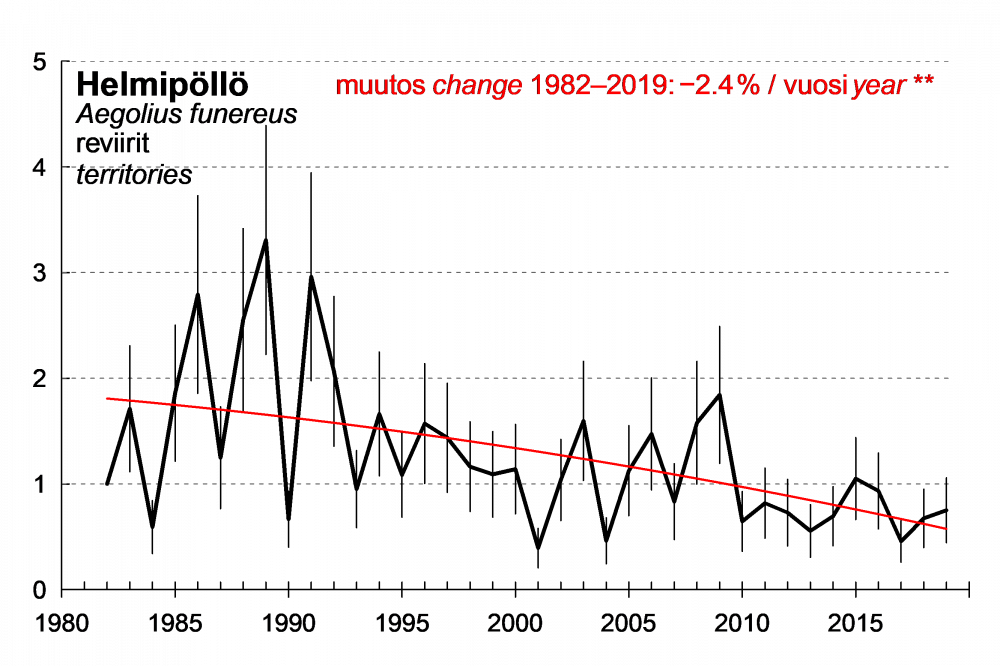